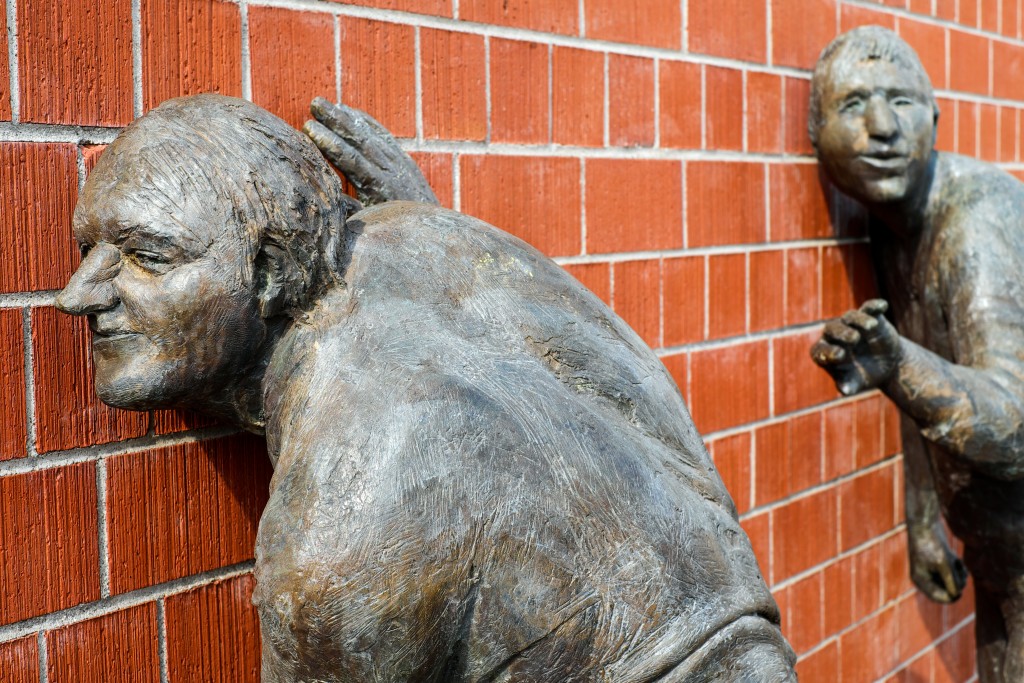 There’s nothing we like better than knowing that we’ve been heard and understood, especially when we’re struggling with the day to day, perhaps with stress or mental health issues.

Active listening is what’s needed on  Time to Talk Day (4th Feb) and every other  day.  Active listening is listening to hear, it’s about taking in the whole person. It’s hearing their words and what’s behind them – their tone, manner and body language. Every element adds to the story, to the truth about what’s going on in their world.  Meet Jane and Bob.

Jane   How are you… really?

Jane heard Bob’s words and noticed the change in his tone and behaviour.  She took the conversation at Bob’s pace, allowing him time to think and reflect. She didn’t jump into the silence with:

You look dreadful, but you know it’s even worse for me because…

She didn’t interrupt, force her point of view or bombard him with her advice and opinions.

Our active listening skills include silence. This is very powerful and something to be embraced, not to shy away from. It allows the person to think, reflect and open up. It tells them there’s no pressure, they can take the time they need. You’re there for them, no judgement.

Jane asked open questions (which we’ll cover in more detail in another blog), suffice to say, they let Bob know that she was interested and encouraged him to talk.  She ensured the conversation focused on supporting him.

Jane   Tell me more Bob. What else is going on?

Bob    I’m used to seeing lots of people and now, well… you know what it’s like

Jane’s empathising, letting Bob know that she relates to his feelings of loss. She’s reflecting back not only his emotional tone but his words too. We love that, it can embolden us.

Bob (thinks)   Jane’s on my wavelength, she used my words, she understands

This is what’s important.

All too often we feel the need to problem solve but – ALERT, ALERT – unless you’re a clinician that’s not your job.  After all if someone fell and broke their leg on the pavement in front of you, would you say, ‘don’t worry I’ll put a plaster on that for you’?  No.  You’d empathise, contact the ambulance and keep them company with a friendly chat, until it arrived.  You’re not there to solve or to remedy somebody’s mental health struggles, you’re there to show that you care.  I think Brené Brown sums it up brilliantly in this short animation.

I think it’s worth repeating those words:

When we ask  for clarification and summarise this tells the person who’s struggling that we’re genuinely interested.

Jane   If I’m right, what you’ve said is that your main concerns are about being fed up with the current situation and that you’re missing your family

Bob    Yes, and I also feel like I’m losing my confidence

The problem that someone presents with is often not the heart of their issue.  We’re complex, like an onion we’re made up of lots of layers and if we’re to loosen those off, we need to feel safe to talk.  Safety and trust are built through active listening.

As a general rule of thumb, when it comes to talking it should be 20% Jane and 80% Bob. This split is true if you’re a professional clinician, a police negotiator, a manager, a colleague, part of the family or a friend.

Next time I notice someone’s out of sorts, not their usual self, there’s a change in their mood or behaviour, I might start the conversation with something like:

I can see you’re not your usual self.
If you want to talk about it, I’m listening.

It’s about throwing ourselves in whole-heartedly to what could be a sensitive conversation – being there for someone else.

Next time you notice someone is struggling, how will you listen?

Image by Couleur from Pixabay

1st Thursday Wellbeing Hour – Martin Stepek
Martin Stepek – Director of Ten for Zen   “Keeping a Well Mind Through Covid & in Business”   4pm – 5pm, Thursday 2nd December Martin and Ten for Zen are experts in delivering authentic and life changing mindfulness courses.  They have hosted sessions to thousands of people in the private and public sectors. In addition […]

A BIG THANK YOU to all at the 1st Thursday Wellbeing Hour today with @martinimorgan73. It was a cracker with lots o… twitter.com/i/web/status/1…

"Thank you - I have attended a number of your sessions and love them! Feel inspired!" Big thank you for joining us… twitter.com/i/web/status/1…

“Mental health means the ability to cope, adjust and accept life’s curveballs. I go for lots of dog walks, turn off… twitter.com/i/web/status/1…

@geoffmcdonald1 of @themindsatwork talks passionately on the wellbeing of employees as a top strategic priority at… twitter.com/i/web/status/1…